Don’t wear gold before you read this. While a gold chain, necklace, or ring may just be a piece of jewelry to you, it could send a different message to the people around you. 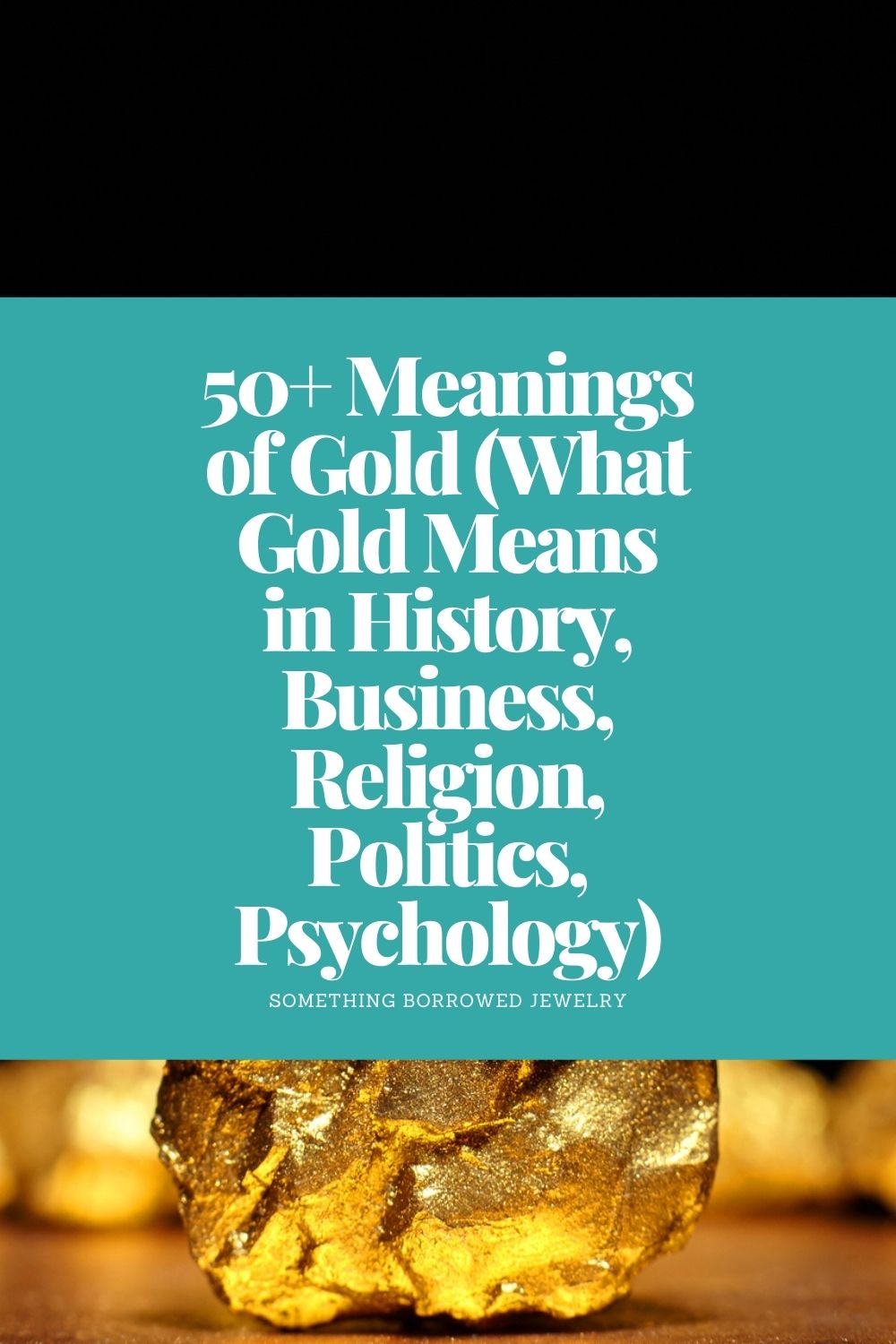 Which are the meanings of gold? Gold means power, wealth, royalty, intelligence, compassion, and classy. But, it could also tell that you are a manipulative, authoritarian who cares more about making wealth than people’s welfare.

In this article, we’ll give you a comprehensive list of what gold means in psychology, religion, business, politics, and your personal life.

Gold is one of the words in English that act as a verb, noun, adjective, and adverb at the same time. Take a look at the different linguistic meanings of gold.

To cook or burn food until it gains the gold color.

Meaning of the adjective Gold 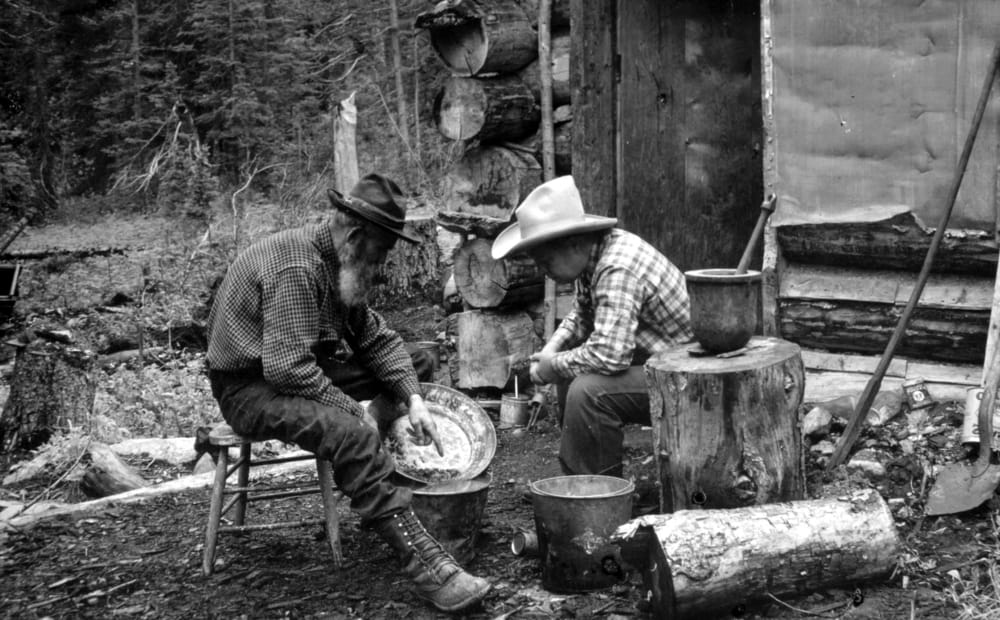 Referred in Latin as Aurum, gold is antiquity whose value and use as coinage jewelry and sculptures dates thousands of years back. In fact, there are archaeological artifacts that prove how people used gold in the Neolithic era at the end of the Stone Age. Throughout history, gold retains its title of preciousness, royalty, and wealth.

Around 6000BCE, the metal appeared on the surface of Asia Minor, including the Pactolus in Lydia. Historians credit ancient Egyptians as the first people to mine underground gold in 5000 BCE.

The inertness of gold made people associates it with a sense of immortality and longevity. Then, it was rare and aesthetic, which made it ideal for the ruling dynasties to demonstrate power and reverence.

Meaning Of Gold In Ancient Times

Meaning of Gold in Art 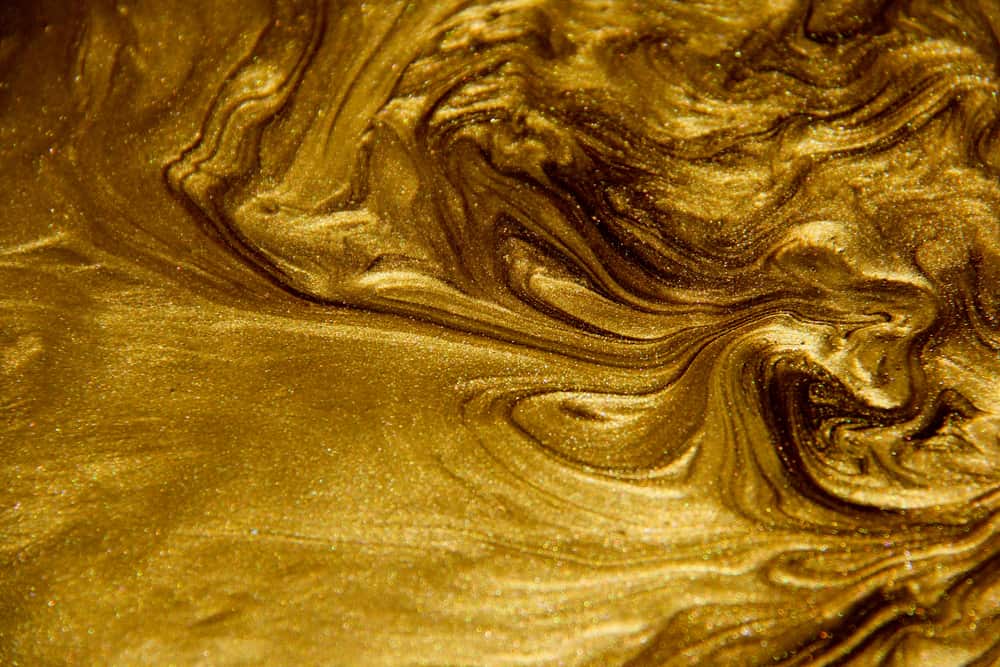 Many caricaturists use the gold color for different representations.

Gold is a metallic element with 79 electrons with the symbol Au.

The chemical meaning of Gold Purity

Meaning of Gold in Physics

In physics, gold is a brightly yellow, malleable, dense, ductile metal that occurs naturally in the earth’s crust.

The physical properties that define gold include:

Colors have the power to influence emotions in a human being and lots of animals. For instance, green makes animals feel safe.  If there’s danger, they surround a green bush or tree.

When humans are buying things online, they prefer to d transactions on web pages with the green color.

But, which character or emotion does gold represent?

However, there are two sides to the personality of gold. Some people tend to be positive wire this negative.

The good and evil characters Associated with Gold 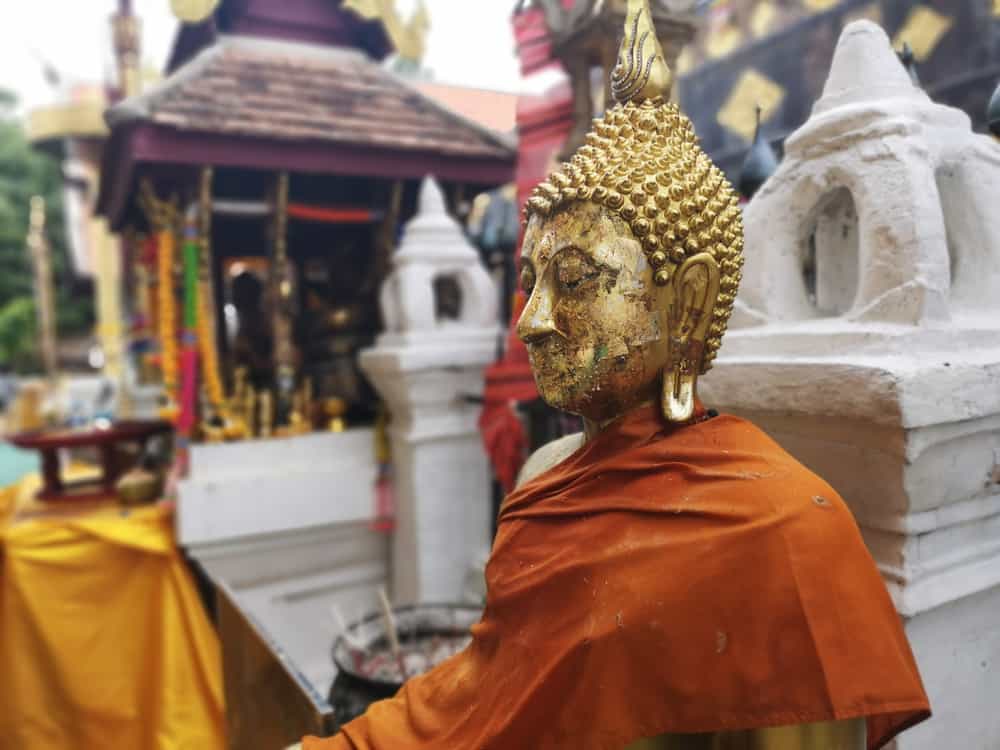 Ever since gold was discovered in 6000 BCE in the Middle East, humans have always associated it with divinity. The fact that gold would remain pure across several generations made them associated with godliness and eternity.

Today, gold means different things in different religions. And, every region has specific applications of the meanings of gold. The Bible, for instance, does not precisely disapprove of the use of gold even though it was used to make forbidden gods. But, it warns people to “store treasures in heaven.”

Here is what gold means in different religions.

Meaning of Gold in the Bible

The Bible has several instances where gold symbolizes different things. When Moses went up the mountain, the people of Israel had made a golden calf and turned it into a god. So Gold, in this case, has some sense of idolatry.

And even on Moses built the Ark of the Covenant, he used gold. Most Christians and Jews alike look up to a golden Paradise in the afterlife. Throughout the Bible, gold and silver indicate wealth, royalty, and divinity.

Gold Definition in the Q’uran

Most Muslims hold gold to be a material from paradise. However, some Muslim scholars term gold as forbidden for men.

The Sharia law even insists that Muslims should not keep gold for speculation or future value. Instead, gold is a mere currency.

The debate on the legality of the gold trade among Muslims ensues among Islamic scholars. Several kingdoms in Islamic history, such as the Ottoman Empire, embroidered clothes with gold.

According to the Baha’i Faith and writings, gold represents purity and spiritual wealth. The Baha’i history describes gold more figuratively than the material metal. According to them, the purification of the metal in fire is a metaphor that suggests the process of spiritual perfection.

According to the Hindus, gold purifies anything it attaches. The precious metal is a symbol of wealth, power, and wisdom. If someone gives you gold, they wish you prosperity and good health. Due to the beauty of gold, some Hindus buy associate it with femininity.

Corporate And Business Meanings Of Gold

Whenever you are picking a color for your logo and branding, pay close attention to its meaning. The color affects how people feel about your product, and you need to make it count.

Color psychology dictates that gold will send a variety of messages to your customers. In business, gold symbolizes power, quality, and performance.

If you want your product to give prestige and luxury, gold is the best-colored pick. The beauty and cosmetic nature of gold also mean that people may go ahead and like you. But you have to be careful lest your audience thinks your products are expensive.

When people are looking for high-end products, the gold color might strike them first.

Gold signifies high quality. In fact, in the measure of standards, if someone tells you that a product is of gold quality, they mean it’s the best they can find. Some companies actually grade their products based on bronze, silver, and gold standards.

Meaning of Gold around the world 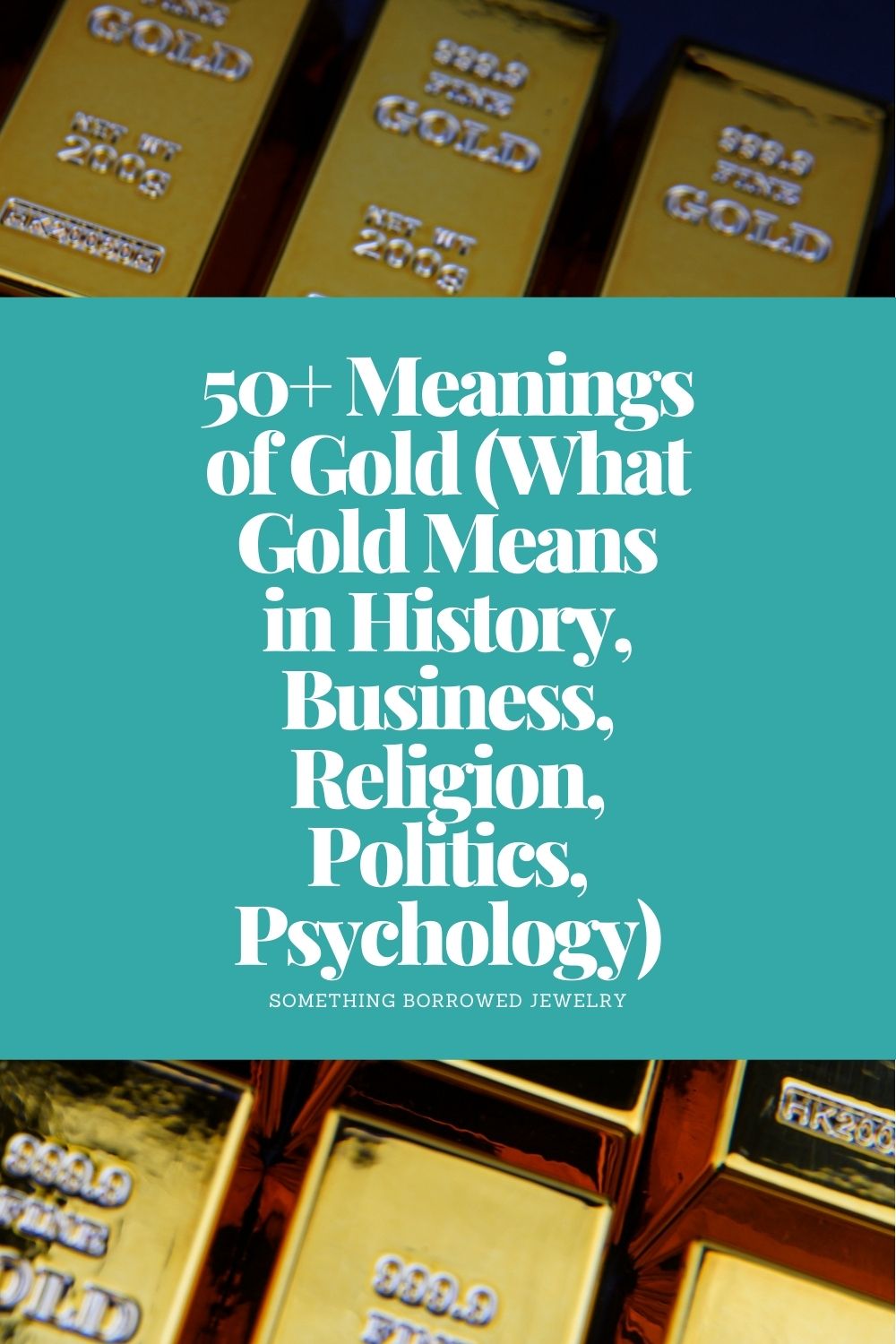 What is Rolled Gold? Is It Worth Your Money?

How Much is a 1963 Ben Franklin Half Dollar Worth? (Price Chart)

What Is A Baguette Diamond? (History, Pros & Cons)

What is a CVD Diamond? (Definition, Cost & Benefits)

How Much Is a 3-Carat Diamond Worth? (Price Chart)